Government is seeking to raise tourism number to 2.1m by the end of 2019. The Uganda Tourism Board (UTB) chief executive officer Lilly Ajarova she has said she will make water transport tourism a priority resource as government seeks to build on the gains so far reached. Speaking during the launch of the MV Vanessa boat in Entebbe, Ms Ajarova said water bodies in Uganda, especially Lake Victoria were under-utilized in terms of tourism. 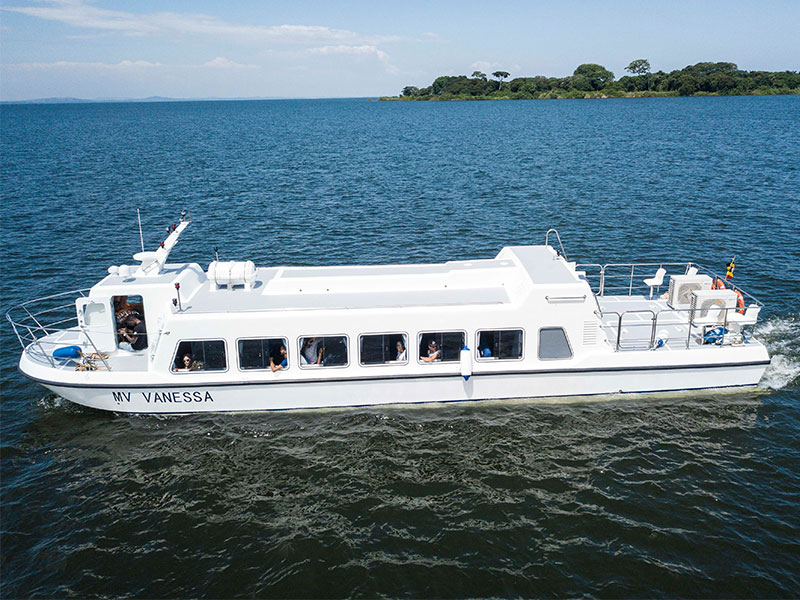 “This is the beginning of utilizing Lake Victoria and other water bodies for the benefit of Ugandans and the international community,” she said.

MV Vanessa, a luxury boat with capacity to sit 54 passenger, is seeking to tap into the current void in the water transport tourism potential in Uganda. The boat, according to online sources, costs between $200,000 (Shs741m) and $350,0000 (Shs1.2b). 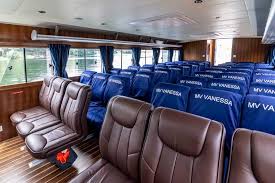 Mr. Maxime Van Pee, the Nyanza Evergreen Waterways director, said the investment was informed by the tourism potential in water transport, saying the boat will start with scheduled routines on water frontiers in Jinja and Entebbe.
“We are starting with Jinja – Entebbe for now because we are still finishing documentation and we are waiting for another boat to arrive,” he said, adding they anticipate to broaden operations in future.

Uganda’s largest fresh water body – Lake Victoria – is estimated to cover about 68,000 square kilometres with more than 84 islands scattered all over East Africa.

Mr Amos Wekesa, the Great Lakes Safaris founder, said government should sufficiently market Uganda beyond the primate experience, arguing that the country is blessed with abundant natural and man-made resources such as water bodies that government should leverage on to grow the tourism sector.